Founders Sue Rowe and Lewis Martin Soucy launched Salt Pictures in 2020 with an eye toward developing and producing original content in film and television. Sue Rowe heads film production for the company, which first project “DEADLINE” written and directed Lewis Martin Soucy is slated for summer 2020. 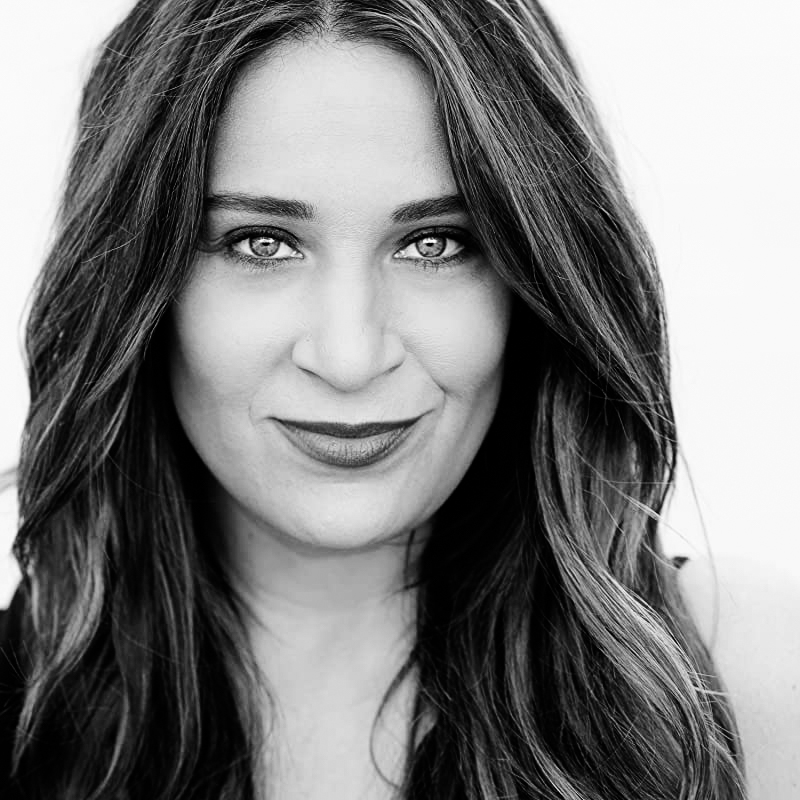 Sue Rowe has been acting for 20 years from Los Angeles to Boston. A native of Kaysville, Utah, she has been involved in numerous film productions behind and in front of the camera, writing, producing and directing.

Lewis Martin has made some of the most acclaimed short films of the past decade. His noir thriller “Death By Prescription” starring Jim Sheridan (My Left Foot) and Driss Roukhe (Green Zone, Babel) is slated for 2021.

Last year alone Lewis directed over a hundred episodes of the french hit TV series “Plus Belle La Vie” produced airing on France 3 every weekdays at 8:30pm. In its 15th season, it is the most popular show on french TV gathering nearly 4 million viewers daily.

Since 2004, his masterful directing and lensing caught the eye of the Cannes Film Festival pretigious Short Film Corner. His films “Handicap”, “I do”, Between the Lions”, “Talking Dog for Sale, 10 Euros”, The Blue Dress” and “Just Do You” took top honors at the yearly international event and were all graced with the “Coup de Coeur” title (Cannes darlings) as part of the main focus collection of the Cannes Film Festival short film event.

His film “Talking Dog for Sale, 10 Euros” was qualified for an Oscar at the 85th Academy Awards.